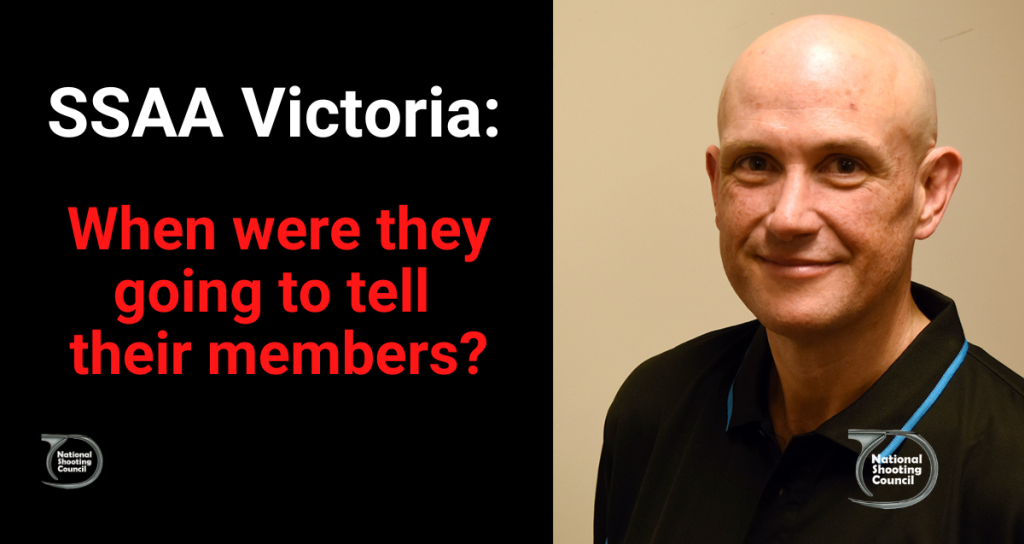 SSAA board bans outside memberships

Back in 2021 the NSC publicly provided our opinion on the candidates standing for election to the SSAA Victoria board.  The candidate we recommended was Andrew Hepner.

Andrew was successful and was elected to the SSAA Vic board and remains on the board currently.

After the first SSAA new board meeting Andrew rang the NSC’S Vice President Peter Zabrdac to inform him that he was resigning his NSC membership because of pressure from the other SSAA board members.

Andrew told Peter he was told that his NSC membership was a “conflict of interest” and that he could not retain his SSAA board membership whilst remaining an NSC member. No explanation was given.

Now to be clear, Andrew held ordinary NSC membership and was not involved in the running of the NSC. However the board seems to have taken the view that its members should not be involved in political causes – which is a position that it seems to have now reversed.

Sitting on the SSAA board at the time was Marion Barnes, who the NSC understands was or is closely aligned to Jeff Bourman and the SFFP.

Barnes is no longer on the SSSAA Vic board, but we understand remains close to Bourman and might still hold political ambitions herself.  If that is correct, then the SSAA’s decision to threaten Andrew at that point in time was nothing short of hypocrisy.

We have now learnt that Josh Knight, who is a current board member of SSAA Vic, is the SFFP’s lead candidate for Northern Victoria – contrary to the position the board had previously taken.

Even more surprising is that Josh is running against the LDP’s Tim Quilty, who has stuck his neck out on several occasions in Parliament.

What this means is that the SSAA Vic has not only decided to shun any association with the NSC (including on matters we can agree on), but decided to support a party by providing a candidate to run against an incumbent who has a strong history of pro-gun parliamentary representation. 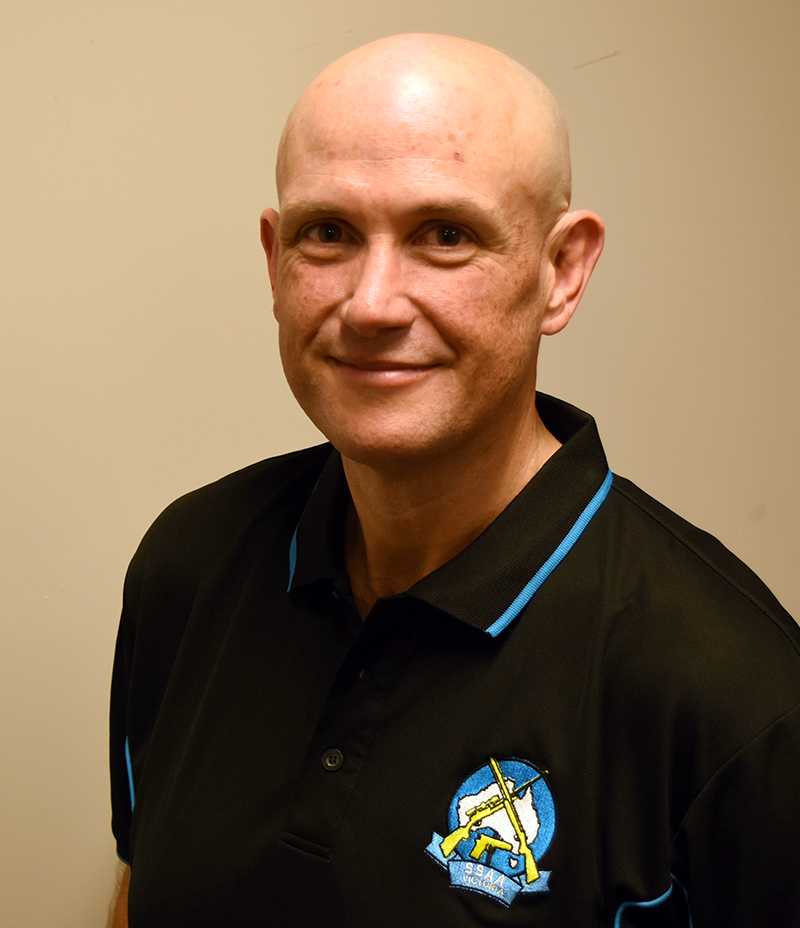 IN OUR LAST ARTICLE, we drew attention to the fact that the  Victorian Electoral Commission’s donation register shows SFFP has only received one donation in this last reporting period.  That donation, which was $4,000 from the SSAA, was made to the SFFP on 20 October.

The fact that one of the SSAA’s directors became a SFFP candidate three weeks later, raises questions around transparency that its members will want answers on.

The article (click here or the image to the right to see it) also raised questions around how close the SFFP is to the AJP – and why there appears to have been a deal done between them.

That is also something members of the SSAA might want to ask the board about. 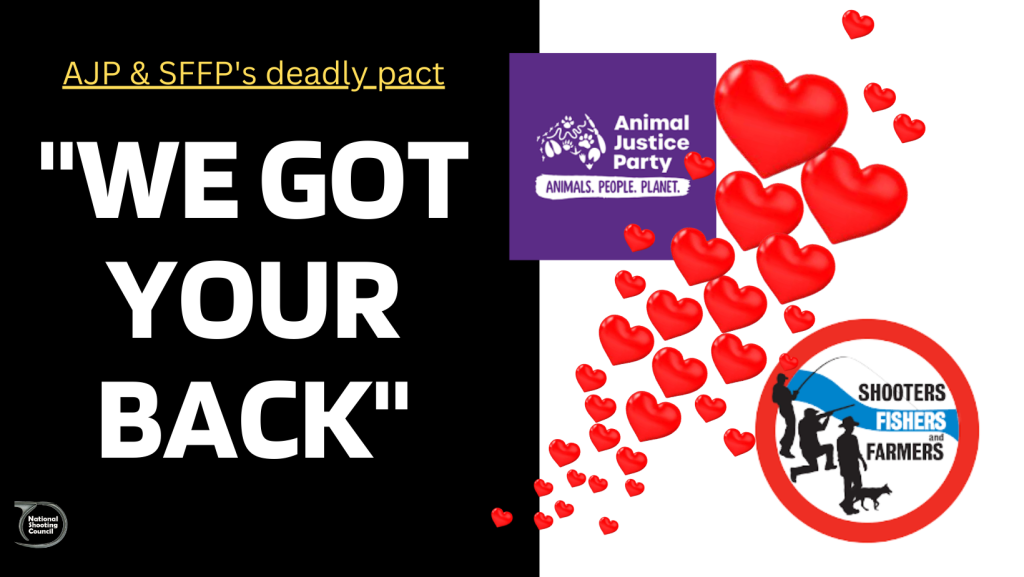 WE stand for integrity

How the SSAA spends its members money is up to it, but we’re proud of the fact that we don’t spend members funds on ineffective politicians or political parties.

The politicians we are support raise shooters issues in Parliament out of their own conscience and  desire to help our sport and other shooters, especially when they have been treated unfairly.

Contrary to a recent media report, the NSC has not funded any candidate or party – including Tim Quilty or the Freedom Party – nor have we accepted money from any politician or political party. Instead, we spend our money on our own campaigns for our members.

A key reason our sport has gone backwards, and our rights have been trampled on is twofold.  The first is the failure of leadership of some organisations and the second is a desire of some to carve our their own political careers for themselves.

While the SSAA leadership has had leaders who took the organisation in the right direction, we’re concerned that that does not exist with its current leadership.

We hope it’s members will demand change  for the better.

This coming state election is your chance to join those who are trying to make a difference – and we’ll continue to keep reporting on everything that matters to shooters.