The NSC has won another reclassification case.

This time in South Australia.

It follows similar wins in several other states that shows what can be achieved when bad regulatory decisions are challenged. 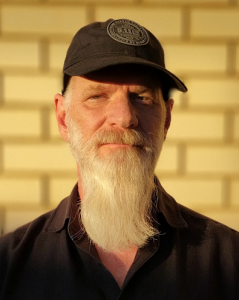 PAUL JELFS (picured left) is a shooter from the Fleurieu Peninsula area south of Adelaide.

Last June, Paul was refused a permit for a Ruger PC Charger on the basis of appearance at the same time we were fighting reclassification of the gun in other states.

However the category had not changed at that time, meaning that the gun was still perfectly legal as a cat H, but SA Police were simply refusing to issue permits.

It was pretty obvious that the decision was without a legal basis, so we decided to help Paul with an appeal against the decision to the SA Civil and Administrative Tribunal (SACAT).

Earlier case on its way to the Supreme Court

AT THE SAME TIME, the SSAA SA had been supporting another shooter with the same problem. 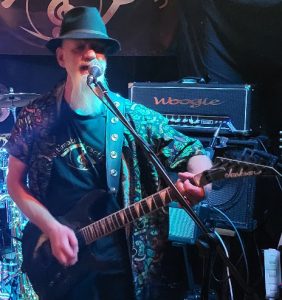 That shooter also came to the NSC for help, but decided to stay with the SSAA’s legal team who slowed things down.

That meant that our case was lined up behind the SSAA’s which was dealt with at the SACAT.  SACAT ruled in the shooter’s favour which led SA Police to appeal the decision in the Supreme Court.

However, faced with a ,second case (the one we filed), SA Police agreed to register that shooter’s gun, subject to a key modification that helped settle our WA cases.

The modification was to cut the rear rail to prevent the ability to attach a rifle stock, which would have changed it’s category to C or D.

However some form of miscommunication between SSAA SA and the shooter followed which resulted in that shooter coming back to the NSC saying he was “not too happy” with the outcome.

We’re not sure how this happened, but the result is that that matter hasn’t been settled, and is still ongoing.

Our communications with SA Police at the same time led to our own agreement to enable Paul to finally get the Ruger PC Charger registered in SA with the modification.

We’re not keen on any modifications, but getting the gun to the point where it can be registered for use as a handgun is, in our book, a win that is worth taking.

Paul’s now just waiting for new stock to arrive, in what is yet another victory for the NSC in the fight against reclassification.