VICTORIAN MP, Tim Quilty, has put the spotlight on Victoria’s firearm registry once again, after it was revealed that 100,000 guns simply went “missing”, raising serious questions about how it is run.

Mr Quilty, a licensed shooter and proud NSC Member, has been probing the operations of the Registry through questions in Parliament to the police minister for nearly a year.

The government has taken a strong dislike to the questions.

Every time Mr Quilty has asked questions, he has been ridiculed, berated, and attacked in the house by Andrew’s government ministers, Gayle Tierney and Jaala Pulford. 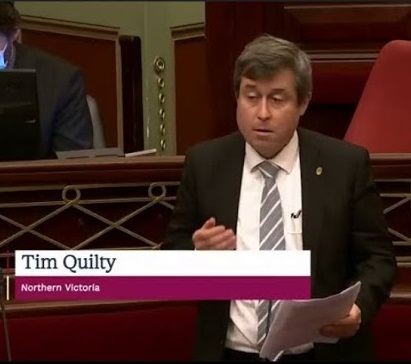 Tierney represents Police Minister Lisa Neville (as Neville sits in the lower house).  Her attacks on Tim have increased in their ferocity and nature every time he raised LRD matters.

It is clear from the government responses that it is becoming increasingly uncomfortable on the matter. It is also clear the government doesn’t want to see cracks appear in the registry, in an election year.

Thanks to Tim’s efforts, it has been confirmed that the registry does have 100,000 guns missing.

The police and government have attempted to “bat this off” by blaming discrepancies in the old firearms database that they stopped using in 1996 when it was replaced by the current Licensing and Registration System.

On the 6th April 2022 Tim asked whether there were 100,000 missing guns, and what was being done about the matter. He also asked if VicPol did in fact hold a firearm dealers licence, and if so if it was bound by the same laws as other Victorian Firearms dealers.

On the 6th May 2022 Tim received a written response from Lisa Neville. The link for Tim’s questions and Neville’s answers can be seen by clicking here.

Apart from confirming the missing guns, the responses reveald that “Operation Ravelings” reviewed 60,000 firearms records held by registry without explaining what was found.  The responses also confirmed VicPol holds a firearms dealers licence and that it:

“is required to meet its licence requirements within accordance with the Firearms Act 1996.”

This means VicPol is bound by the same laws and rules
as every other gun dealer in Victoria. Yet it fails to comply with them.

The way VicPol treats dealers for any offences is well known.

Dealers who lose a firearm or who have discrepancies in their records have their licences suspended/cancelled, lose their businesses and are prosecuted – but the registry does not apply the same rules to itself.

There have been a number of high-profile cases where VicPol was forced to admit it was wrong.

The most recent being the case of Rod Haugh from the Outdoor Sportsman in Geelong who was able to clear his name after a six-year legal battle that cost him his health and a fortune on legal fees. 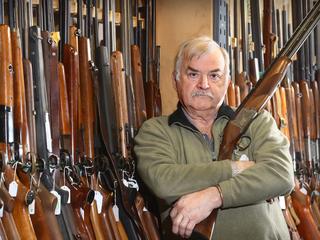 On Wednesday, 25th May 2022 Tim asked more questions in Parliament about the “missing” guns.

Instead of answering the question, Labor MP Gayle Tierney attempted to divert the house’s attention by referring to the USA primary school shooting days earlier. The link to what Tim said can be seen by clicking here or simply watch it here.

This time Tim dropped a bomb on the government. He revealed that he was in possession of a Victoria Police Affidavit (a sworn statement) signed by a senior LRD officer that attempted to explain the disappearance of seized guns and gun parts as having been “inadvertently” destroyed.

The officer involved, Senior Sergeant Andrew Armstrong (right), is the firearms portfolio holder at the LRD and has been since mid-2014.

Armstrong had his Affidavit witnessed by his immediate subordinate officer, Sergeant Paul Connor and made the claim that the firearms destroyed were of no monetary value. 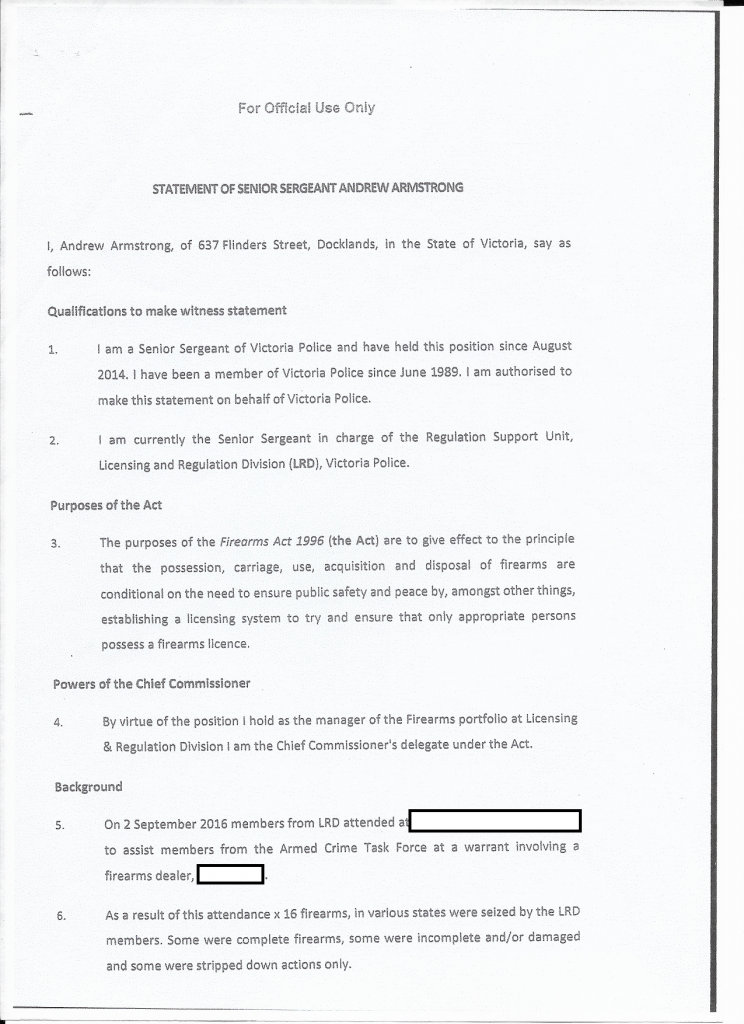 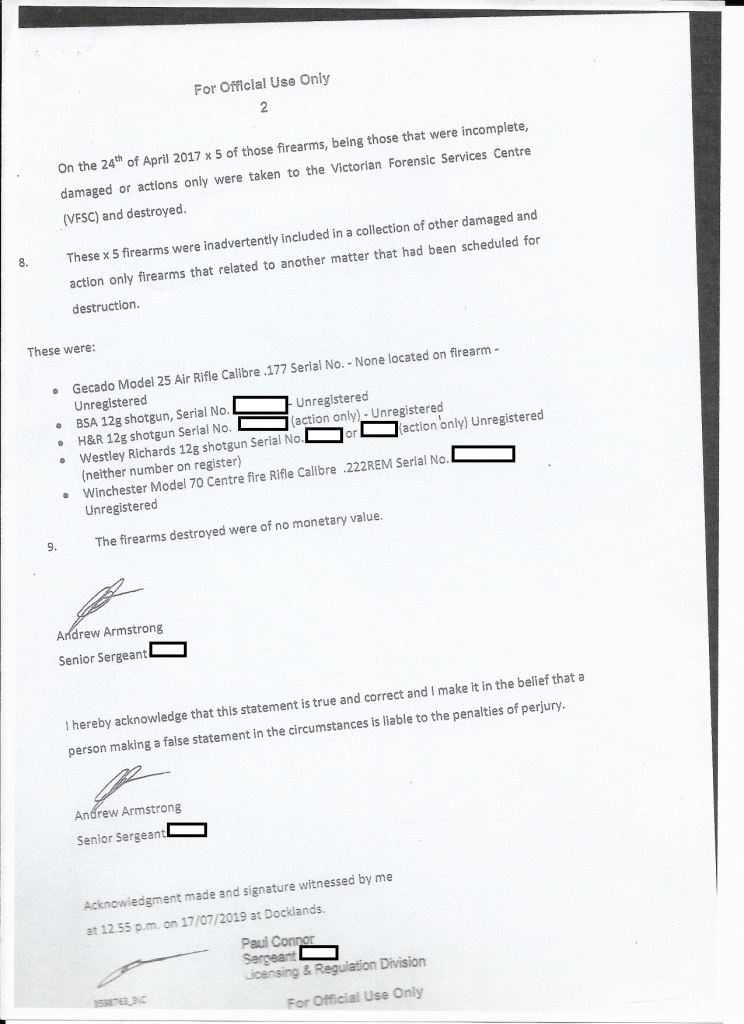 These revelations show that the Victorian registry is a basket case and how its  seems to operate as a law unto itself. The NSC eagerly awaits the government’s response to Tim’s questions, and predict a lot more is likely to be revealed in the fullness of time.

Full credit to Tim Quilty for having the guts to pursue this matter when others wouldn’t. In fact he’s the only MP in the Victorian Parliament who has shooters’ interest at heart. 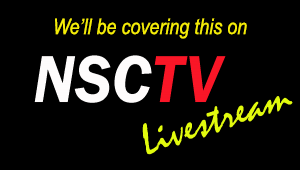 One thing that is clear is that the government has a lot of questions to answer. In particular, it needs to explain the documented links between it and senior VicPol force command members

Ironically the NSW government has just announced a review into the operations of its own registry.  Yet it’s a move that is unlikely to be copied by the Victorian Government.

We’ll keep you informed , so stay tuned. We’ll be covering this on NSCTV in the next few days, so make sure you sign up at NSCTV.com.au.

Just enter your email address here – and you can opt out at any time!

"Mate I find all this very frustrating and seeing my lifestyle choices impacted (removed and restricted) every day by laws made by these kinds of people really annoys the heck out of me – especially so since I do not go out of my way to break the law or hurt or negatively impact on others.Honestly, I am sick of being dictated to by these immoral hypocrite Marxists; how I should live, what I can and can’t do, how I should morally think even."