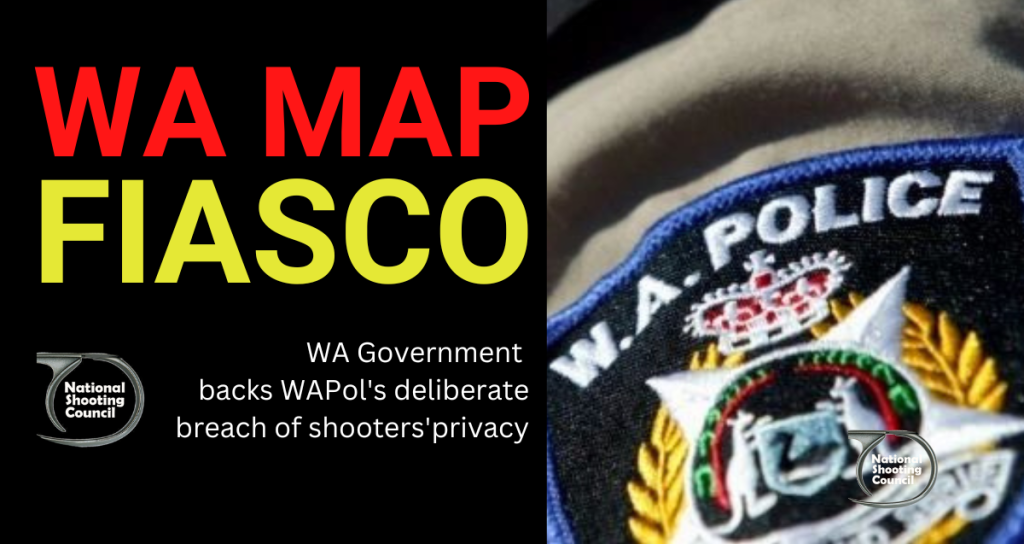 THE WA GOVERNMENT has formally rejected any claim that the publishing of maps by one of its own agencies showing the location of shooters amounted to misconduct.

In this article we encourage shooters in WA to let a special parliamentary investigator whose job is to oversee decisions like this, know that its not good enough – and that the law needs to be changed. 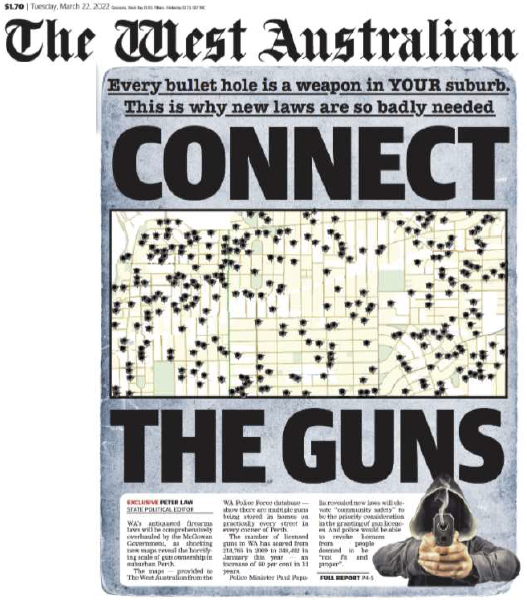 YOU PROBABLY already know the story.

Earlier this year, WA Police released maps showing the location of hundreds of gun owners to the media, which published them for all to see.

The release of the maps formed part of a story to create the impression there were too many guns in the community – all in the name of justifying more laws.

The locations were so stunningly accurate, that we published this story, which showed that it was not that difficult to use publicly available software to reverse engineer the maps to produce shopping lists for criminals.

Our story managed to get a run in the WA media.

Our complaint to the Corruption and Crime Commission

As a result, we made a complaint to the WA Corruption and Crime Commission, on the basis that the decision by WA Police to release the maps was more than careless: it was a derogation of their responsibility towards gun owners.

It was, in our view, a serious misconduct by an agency that had been entrusted with important private information to make that information available in this way.

We’ve now received their response.  As you will see, they have sided with the Police.  The message this sends is that it’s ok for WA Police to splash private information relating to the location of firearms in the media.

Here’s what they said. 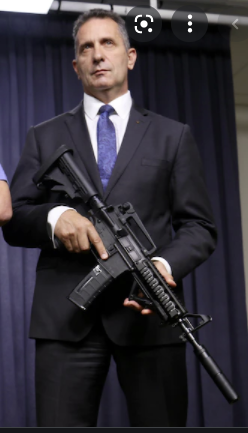 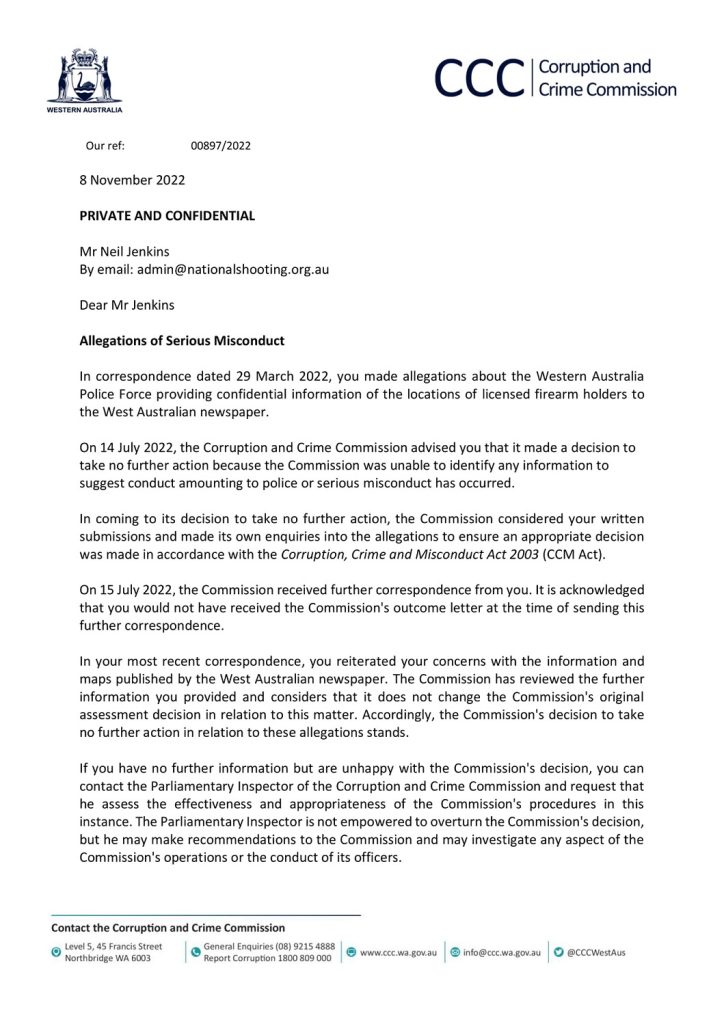 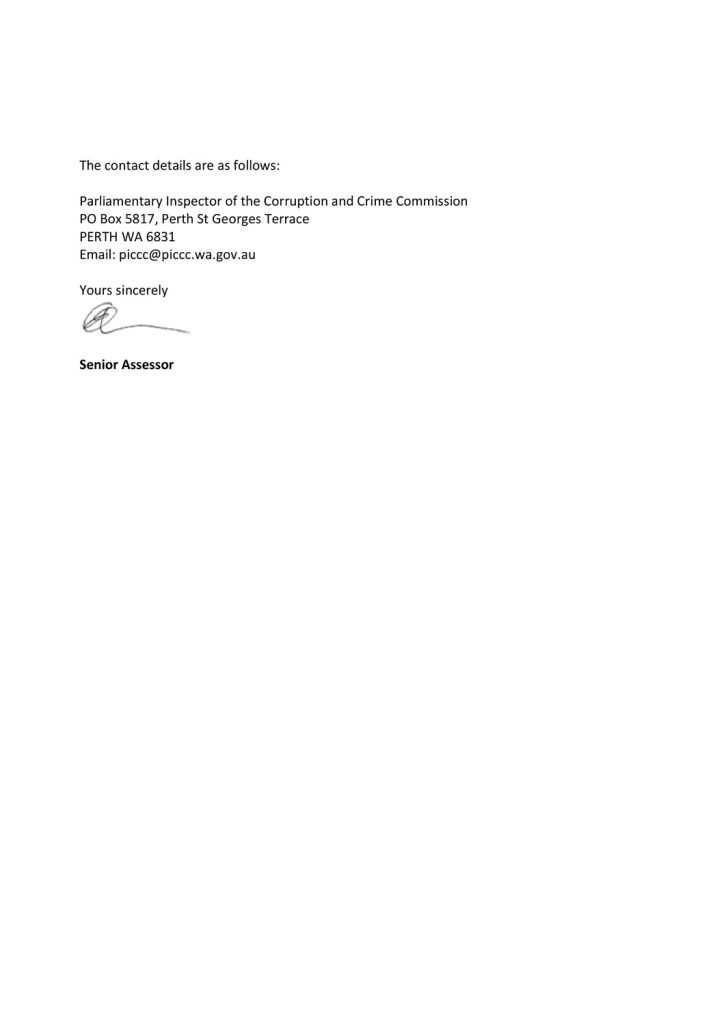 The response is simply not good enough.  In line with the advice, we have written to the Parliamentary Inspector Of The Corruption and Crime Commission who can make recommendations to fix this.

We’ve written to the Parliamentary Inspector, so are now asking shooters in WA to back this by emailing them to take these concerns seriously.